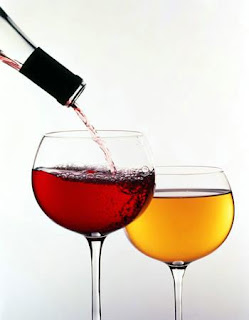 There is a lot that can be said about wine ... and some people who have their own private collection and are passionate about it .... will talk your ear off given half a chance.

But whereas they can speak eloquently about grape varieties, best years, and wine regions for hours on end, that isn't what I want to discuss here. 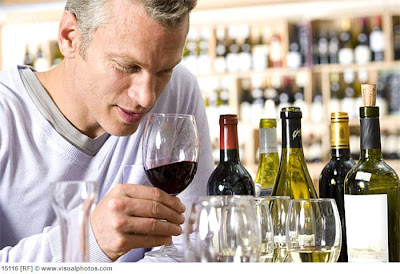 What we are really concerned about is Health  .......    and does drinking wine help or hinder it.


Happily for us, many researchers are now in agreement that drinking wine - in moderation - is a good thing.  Which is great for me because I have to say there are days when I can very much relate with  this lady.  I may not actually go to this extreme ...... but I've thought about it. 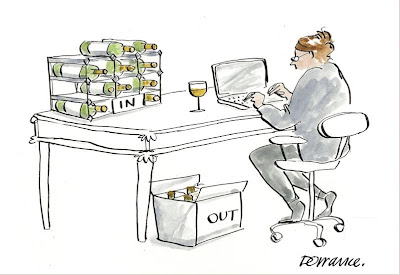 Anyway, going back to the benefits of wine......


Wine has long been a staple in the human diet. Scientists have documented red wine as far back as 5400 B.C. (I don't know about you, but that seems Primal enough for me.)

Melatonin is also an anti-oxident which means it also has anti-aging and cancer preventative properties. One of the most publicized over the last few years is the compound in red wine called Resveratrol which has been shown to increase lifespan in animal studies. 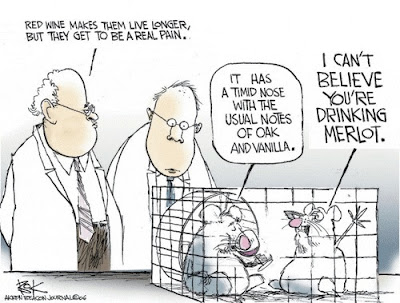 Resveratrol has also been shown to protect against Alzheimer's disease and dementia. And it has been shown to have anti-inflammatory properties, which helps overall physical health since many diseases and ailments (arthritis for one) can be attributed to inflammation.

It also has been found in studies to lower LDL cholesterol, while another ingredient in red wine, saponins, also has cholesterol lowering properties. As well, red wine has been shown to reduce the risk of heart and cardiovascular disease, thanks to the Reseveratrol and the other anti-oxidants it contains. 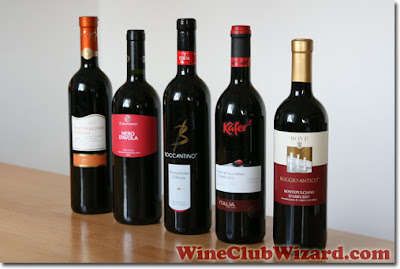 There have also been some very interesting studies done on the effect of drinking red wine on cancer.  Researchers at the University of Santiago de Compostela in Spain found that each glass of red wine drunk per day reduces the risk of lung cancer by 13%.

Four or more glasses of red wine per week has been shown to reduce men's overall risk of prostate cancer by 50% and the risk of the more aggressive forms of prostate cancer by 60%.  (So when your boyfriend tells you he drinks wine for medicinal purposes, I guess you'll have to believe him.) 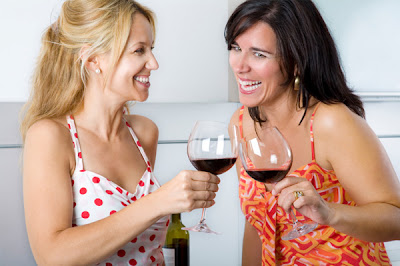 And we women have not been left out either.  Moderate consumption of red wine is believed to lower the risk of breast cancer, however drinking more than 1 or 2 glasses per day will increase the risk, so moderation is definitely the key here.


Certainly the science does seem to support having that daily glass of red wine with dinner, and I have to say that I for one am very glad.

However it also makes me wonder  .... what about white wine? 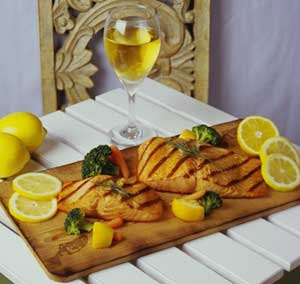 As a Chardonnay and seafood lover, am I doomed to spending the rest of my life drinking red wine with my seafood?

Well according to latest research, seems I'm not.

In a study published in the Journal of Agricultural and Food Chemistry, when the antioxidant effects of resveratrol (from red) and tyrosol and hydroxytyrosol (from white) on rats were compared, the results suggested that white wine is just as powerful as red in improving heart function and preventing artery blockage.

But not all white wines pack the same antioxidant punch. Certain European white wines - those from Italy, France and Germany - were found to be the richest in these antioxidants.


The bottom line seems to be that you're best to drink red most of the time but substituting white when the meal calls for it will do no harm and has it's own health benefits.

So I think you can confidently add wine - both red and white - to your list of sensible indulgences, and know that in either case you are still getting some health benefits.

Check out other Simple Pleasures here . 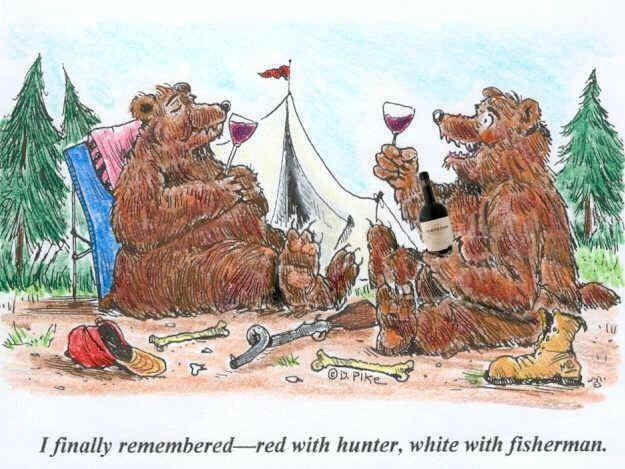