Sunday is for Relaxing and Reading ..... all about Carbs 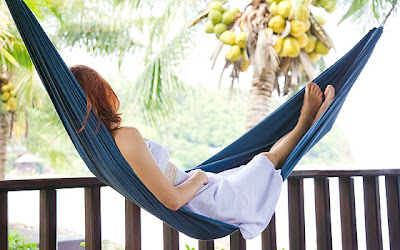 No, this isn't me, but it does look like a blissful way to spend a Sunday.

And while you're relaxing is the perfect time to get to that reading that you don't have time for during the rest of the week. Sometimes all you feel like is some escapist literature, but often it's also nice to stretch your mind a bit and learn about something new.

Every Sunday I will give you some quick overviews of interesting articles, books, websites and blogposts that I have found which I think you might find interesting in your quest for healthy Paleo living.

At the end of each post I will give you some links in case you feel like exploring the subject further - from your hammock or wherever your particular favourite relaxing place might be.

After covering Proteins and Fats we come to Carbs - considered by many in the Low Carb and Paleo Primal community as the cause of all the eating problems we face today. Even Mark Sisson, who doesn't recommend you count any particular nutrients does suggest that counting carbs might be necessary if you're trying to lose weight. ( see his explanation here www.marksdailyapple.com/the-primal-carbohydrate-continuum ) 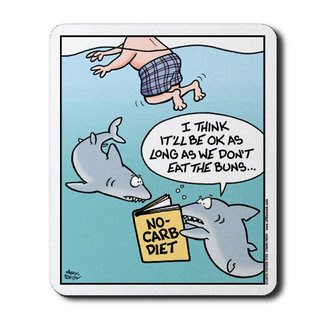 First it's probably important to state right away that the latest scientific studies now show that we don't actually need to eat any carbs.  The body produces all the carbs it needs.  However, with saying that, there are a lot of reasons that you should still eat them.  You just need to make sure they are the right ones. 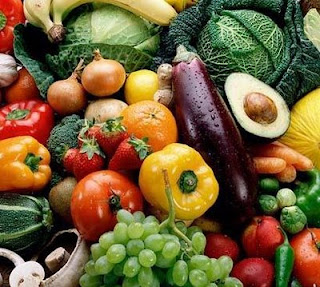 And by that I mean mainly vegetables with a few fruit thrown in.  Leafy greens have a huge amount of nutrients and very few carbs.  So do most other vegetables for that matter.  When you start eating starchy ones like sweet potatoes and yams and especially potatoes, that's when you get into dangerous territory. 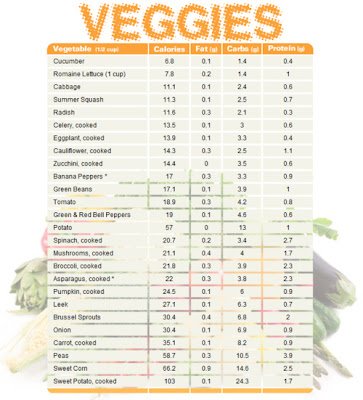 As you can see on this chart from thealyway.blogspot.com the carb count of most vegetables is pretty low.  It's only when you start getting into the starchy ones that it starts to rise. 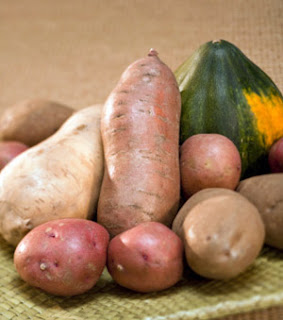 Some people maintain that some starchy carb in your diet won't hurt you.  Other's are totally against it.  Personally, I think it depends on your own personal goals.

If you're trying to lose weight then it's best to stay on the lower side.  If you do a lot of sports and have a high caloric requirement then eating starchy vegetables is a heck of a lot better than sports drinks and granola bars and the like.

It's all relative.  So really I think the best thing to do is to read what the "experts" have to say, then think about what you've read taking into consideration your own particular situation and make up your own mind.  And to start you on your way, here are a few really good articles :

In all the many years before I found Paleo Primal eating when I would try diet after diet, all of which seemed to contradict each other, the one thing I found was that the only thing they all seemed to have in common was that everyone agreed that vegetables were good for you.  Today even that is now debated. 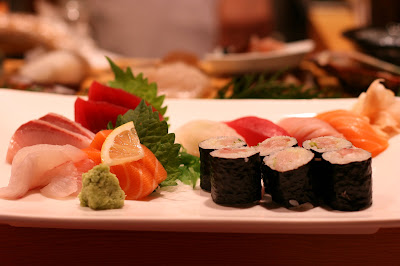 Personally, I believe if I stick to the green leafy and other colourful vegetables most of the time and add in a few sweet potatoes and fruit in season now and then, with the occasional splurge on some really good sushi and sashimi, I will get all the health benefits that carbs do have as well as some of the pleasure without putting myself too much at risk.

It's kind of hedging your bets with a foot in both camps .... but until someone proves definitively one way or another, I don't really think you can do much better than that. 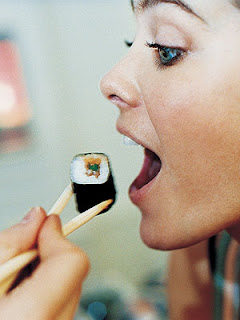