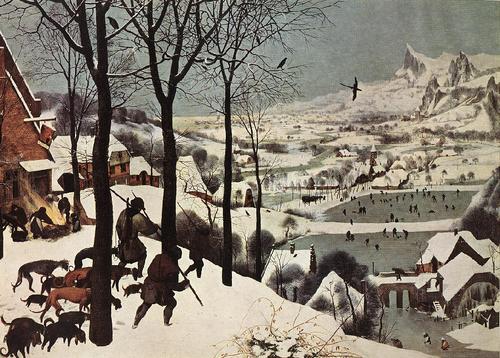 When it comes to using Sauerkraut, there are many old traditional recipes.  One of the oldest and tastiest found in many Northern European countries is Hunter's stew or Bigos.  In fact, this is almost the national dish in Poland.

It's been made by many generations, and there are, like with many old recipes, numerous variations.  This is just one which I have adapted to make in the slow cooker.  It's quick, easy and smells divine.  It also tastes better the longer you keep it.  In fact many Polish cooks think you need to cook it one day and then re-heat and serve it a day or two later for the best taste.

There is even an old story that in the cold months of the year Polish hunters would bury pots of cooked Bigos in the snow and then just dig it up when they needed it throughout the winter.  Just shows it's a great dish to freeze - but I think using your fridge freezer instead of your back yard would be safer. 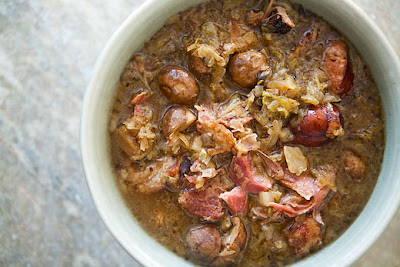 Don't be put off by the long list of ingredients.  Once you've browned your meat and onions you just throw everything into the pot and leave it to cook.


It's traditionally served with boiled potatoes, but it's also delicious with creamy cauliflower. 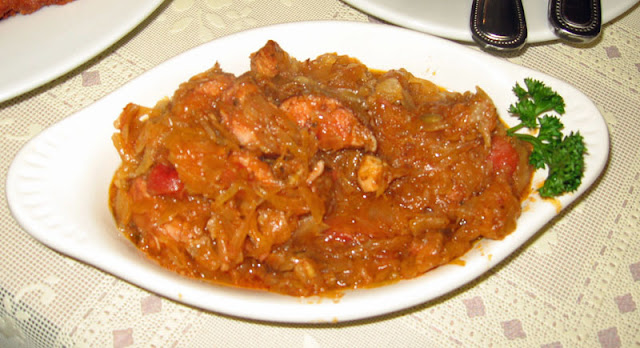