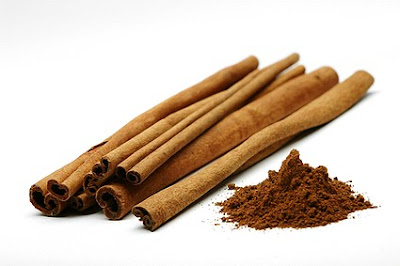 Cinnamon has a very long history.  Records show it was imported to Egypt as early as 2000BC.  The Hebrew Bible mentions this spice many times.  It was so highly prized among ancient civilizations that it was regarded as a gift fit for monarchs and even for a God.  There is an inscription recorded of a gift of cinnamon to the temple of Apollo at Miletus. 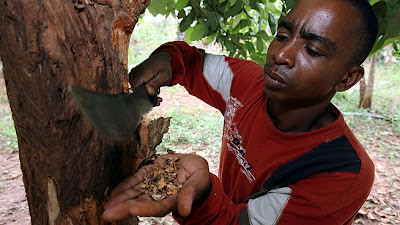 knowledge.allianz.com
Cinnamon is the harvested bark of the cinnamon tree, and though its source was kept secret in the Mediterranean world for centuries by the middlemen who handled the spice trade to protect their monopoly, cinnamon is native to Sri Lanka, the Malabar Coast of India, Burma and Bangladesh. 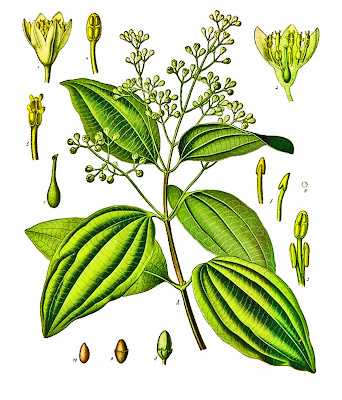 Cinnamomum verum, as illustrated by Franz Eugen Köhler, in his Medizinal-Pflanzen in naturgetreuen Abbildungen und kurz erläuterndem Texte, published in 1887

Cinnamon is another of those spices whose health benefits are too numerous to mention.  Here are just a few : 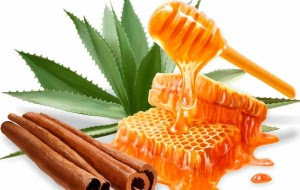 How to use Cinnamon for Health Benefits

Please remember I am not giving health advice here, only repeating information you might find useful. If you would like to try one of the treatments mentioned below, but feel unsure, I recommend you consult a Naturopathic doctor .

The majority of these treatments also include the use of honey.  Make sure you use unpasturized honey only, as pasteurization kills the enzymes which do the healing. Also, use only good quality fresh cinnamon.


One word of caution.  Don't exceed 3 teaspoons of cinnamon a day.  Even though it can be a healing agent in small amounts, excessive use can stress the liver. And never take dry cinnamon.  This can be accidentally inhaled into your lungs and could result in serious complications and an emergency trip to the hospital. 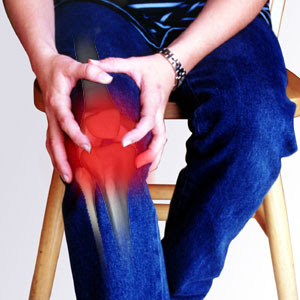 In a recent research study conducted at the Copenhagen University, it was found that when patients regularly took honey and cinnamon, even chronic arthritis could be cured.

Arthritis patients took a mixture of one tablespoon honey and half a teaspoon of cinnamon powder before breakfast.  They found that within a week out of the 200 people so treated, practically 73 patients were totally relieved of pain and within a month, mostly all the patients who could not walk or move around because of arthritis, started walking without pain. 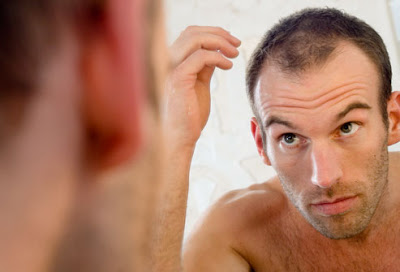 For people suffering from hair loss or baldness, applying a paste of hot olive oil, one tablespoon of honey, one teaspoon of cinnamon powder and keeping it on for approximately 15 minutes before washing the hair can be very effective.  In fact it was found to be effective even when only kept on for 5 minutes.

Bladder Infections
Taking a drink of lukewarm water with 2 tablespoons of cinnamon and a teaspoon of honey mixed into it will destroy the germs in the bladder. 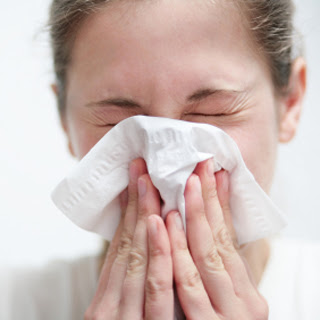 Colds
Taking one tablespoon of lukewarm honey with 1/4 spoon cinnamon powder daily or 3 days will cure most chronic cough and cold symptoms and clear the sinuses.

Gas
According to the studies done in India and Japan, if honey is taken with cinnamon powder, it stops gas in the stomach.

Immune System
Scientists have found that honey has various vitamins and iron in large amounts.  If you use honey on a constant basis, it will strengthen the white blood corpuscles that fight bacteria and viral diseases. 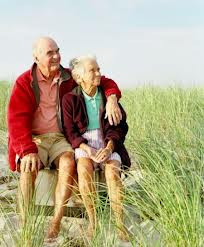 Longevity
Tea made with honey and cinnamon powder is said to keep the skin looking youthful and soft, and to allow even a 100 year old man to start performing the chores of a 20 year old. 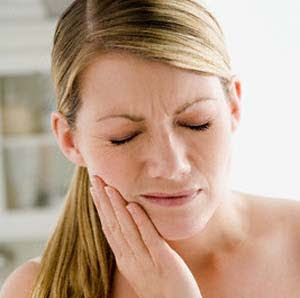 Toothache
To stop toothache, make a paste of 1 teaspoon of cinnamon powder and 5 teaspoons of honey.  Apply to the aching tooth up to 3 times a day. 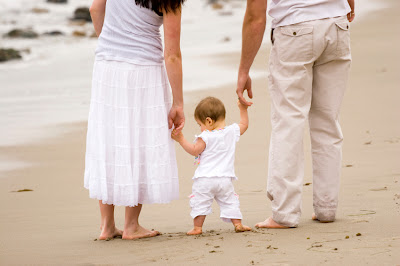 Infertility
Yunani and Ayurvedic Medicine have been using honey for thousands of years to strengthen men's semen.  Impotent men should take 2 tablespoons of honey before bed.

In China, Japan and Far-East countries, women who do not conceive and need to strengthen the uterus, have been taking cinnamon powder for centuries.  Take a pinch of cinnamon powder in half a teaspoon of honey and apply it on the gums frequently throughout the day so it slowly mixes with the saliva and enters the body.

A couple in Maryland had no children for 14 years and had lost hope of having a child of their own.  Both the husband and wife started taking honey and cinnamon as described above, and the wife conceived after a few months and had twins at full term. 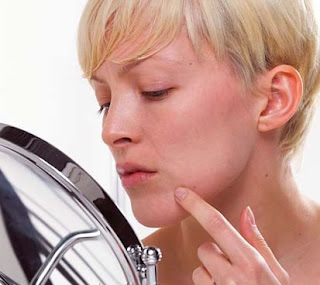 Pimples
Mix 3 tablespoons of honey and one teaspoon of cinnamon powder into a paste.  Apply on the pimples before sleeping and wash off the next morning with warm water.  If done daily for two weeks, it removes pimples from the root.

Skin infections
Applying honey and cinnamon powder in equal parts on the affected parts is said to cure eczema, ringworm, and all types o skin infections. 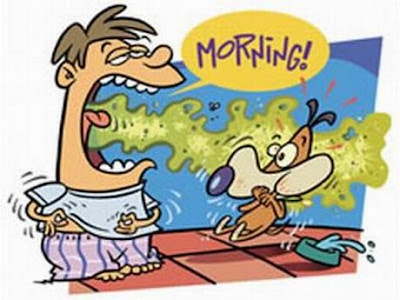 Bad Breath
People in South America gargle first thing in the morning with 1 teaspoon of honey and cinnamon powder mixed in hot water to have fresh breath throughout the day. 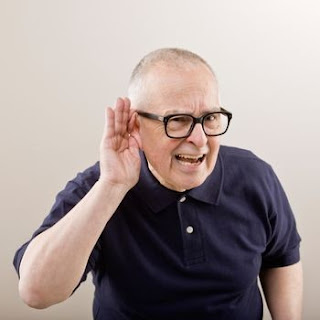 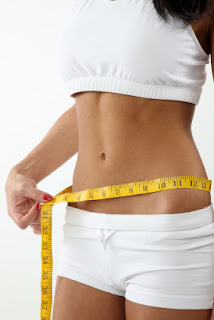 Weight Loss
Put 1/2 teaspoon of cinnamon into a teapot.  Pour on top of this one cup (8 oz. ) of boiling water, cover, and leave to steep for 30 minutes.  Once the tea has completely cooled, add 1teaspoon of honey, then drink half of this directly before going to bed.  Cover the other half and refrigerate, then drink the other half in the morning.  Do not heat as heating destroys the enzymes and nutrients in the honey.

This is said to work very well for most people.  Inches are lost before pounds.  The way this works is the cinnamon and honey causes a cleansing effect in the digestive tract and cleans out parasites and other fungus and bacteria that slow down the digestion and cause a toxic build up.  Once this is all cleaned out then you will most likely have a slow down in weight loss.  Because this is a cleanse you can have side effects since toxins are being released, so if this happens, stop taking this for a while.

Regardless of whether you believe these treatments will help with your particular health challenge, adding a bit of honey and cinnamon to your diet certainly can't hurt, and might just improve your quality of life. 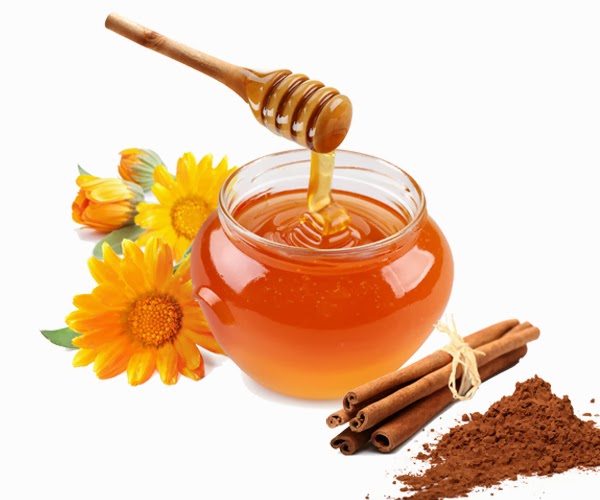