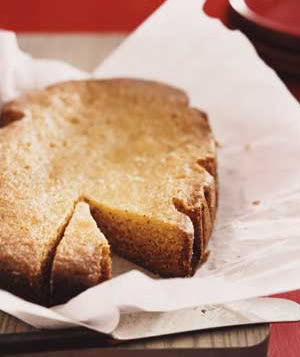 This is another one of those recipes that's all over the Internet ... probably because it's so good and so easy to make.  Of course I've had to adjust it a bit for the almond and coconut four, but this just makes it that much more delicious as far as I'm concerned. It's also another way for you to use that lovely rosy applesauce I showed you how to make a couple of days ago.  (This photo is from bystephanielynn.com)

Check Amazon for any hard-to-find ingredients. 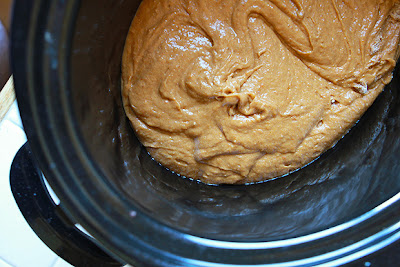 To serve you can dust this with coconut icing sugar or serve it with ice cream. 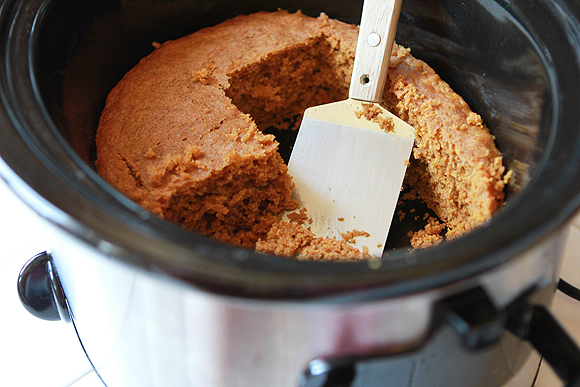