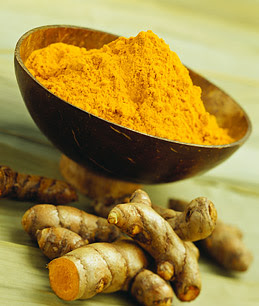 Turmeric is part of the ginger family and is native to tropical South Asia.  The plants are gathered annually for their rhizomes, which are boiled for several hours and then dried in hot ovens.  After they are dry they are ground into a deep orange-yellow powder which is commonly used as a spice in curries and other South Asian and Middle Eastern dishes.

Its active ingredient is curcumin and it has a distinct earthy, slightly bitter, slightly peppery flavour, and smells of mustard.  And interesting fact is that curcumin can be used to test the alkalinity or acidity of foods.  If the food is acid it turns yellow and if the food is alkaline it turns red.

Turmeric has been used in India for over 2500 years and is a major part of the Ayurvedic system of medicine.  It was first used as a dye and then later for it's medicinal properties.  Long known for it's anti-inflammatory properties and now proving beneficial in the treatment of many different health conditions, here are just a few of the health benefits of adding Turmeric to your diet :

If curries don't particularly appeal to you, there are turmeric supplements available that will give you the same benefits.

Warning :  Turmeric should not be used by people with gallstones or bile obstruction, and pregnant women should consult their doctor before using it as it can be a uterine stimulant. 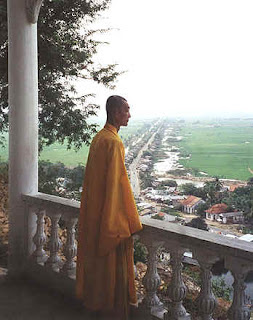 Turmeric is commonly used in Indian and Babgladeshi clothing, such as saris and Buddhist monks' robes.  However I would not recommend you try this unless you are prepared to wash the item by hand as this is has a tendency to bleed colour. 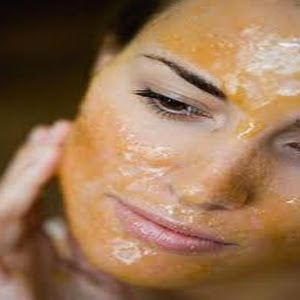 It can also be used as a mask.  Try this traditional recipe from India that has been used to fight acne and promote overall healthy skin.

There are also various creams that will give you the benefits of turmeric as well.

Using turmeric in cooking is the most common way to use this spice.  Here is a great warming recipe for a cool fall day.  This is a soup recipe that will make a very filling meal for 4 people. 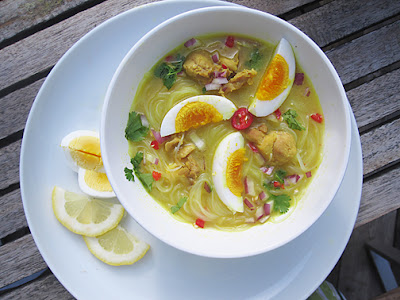 This soup is traditionally made with noodles but it is also delicious with cauliflower rice. 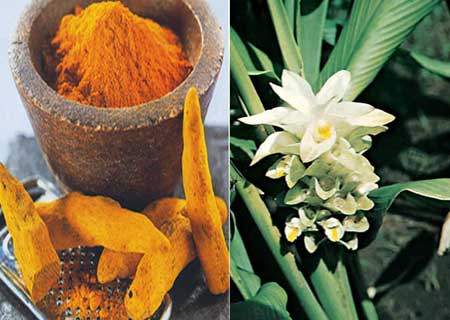