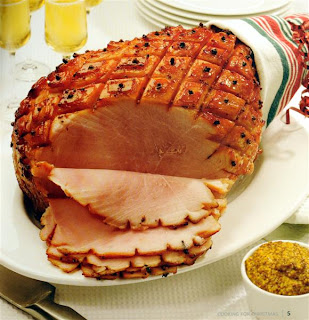 In our home I traditionally serve a baked ham on Boxing Day (the day after Christmas).

I do this because it's a nice change from turkey, and also because with turkey leftovers and ham leftovers in the house, along with all the extra goodies we tend to collect at this time of year (smoked salmon, cheese, pate, etc. ) there is no need to worry about food for the next week.  You can coast through until after the New Year eating wonderful food right from your fridge, and spend this time the way it's meant to be spent - a relaxing week to regroup and enjoy the company of family and friends. (Image from odt.co.nz ) 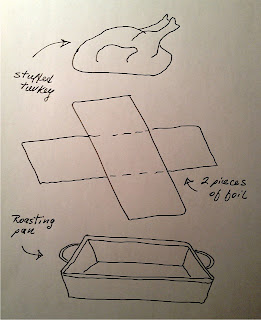 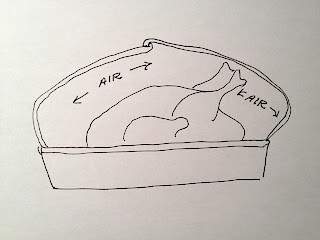 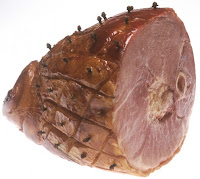 If you are going to serve it hot, allow the ham to rest for 45 minutes after removing it from the oven so the surface juices can seep back into the meat.  This will make the meat firm up and it will be easier to carve.  If you are eating it cold, just allow it to cool then refrigerate.  You can carve it all into slices or just carve when required.

Here are some exceptions you might want to make to the recipe above :

When you want a break from all the rich food you have eaten over the Holidays, nothing will hit the spot like some bacon and vegetable soup.  If the ham you roasted didn't have a bone, it won't be as flavourful so you might want to add a little chopped ham to the soup as well. 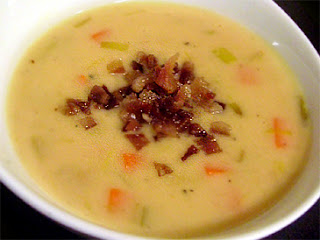 
If you like this recipe you'll find others like it in my Christmas recipe book 10 Easy Christmas Dinner Recipes. There are three books in my Christmas Collection and together they will give you all the recipes you will need to have a great holiday season.

At this point you have had a great meal of roast ham, another warming meal of soup, and have lots of leftovers in the fridge for impromptu meals, snacks, and Midnight raiding of the fridge by starving husbands and teens.
A little work and a lot to show for it - that's my philosophy!  (Image from fitbie.msn.com) 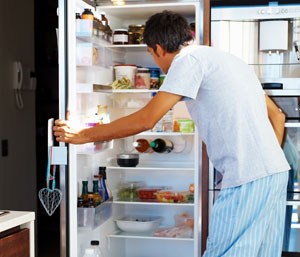