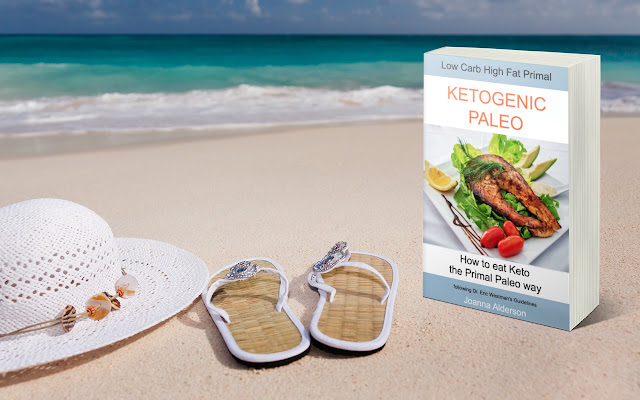 Interested in trying the Ketogenic Diet the Primal Paleo way?
Get your FREE ebook !  Sign up today

I found an ebook on Amazon the other day that I absolutely had to write about.  This little book doesn't look like much, but to my mind it's the best $2.99 I've spent for a long time.

D.T. Caprio really knows her Italian cooking, and, more importantly for us, her Paleo versions are amazing. 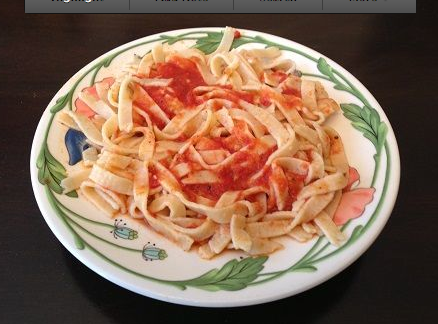 Look at this pasta.  Doesn't it look exactly like regular pasta?  Well, not only does it look like it, it tastes like it as well.  I've made quite a few recipes from her book and I am totally blown away by them.

This recipe can be found on the Amazon preview, so I'm not giving away any secrets.  There is also a great recipe there for bread sticks as well.

As unfortunately happens once something becomes really popular, many people are now trying to sell Paleo books, and there are so many out there that it's hard to know which are worth buying.  I've noticed however that even though when you look at the reviews on some of them people will say they "look" tasty, once they try the recipes they often write that they taste terrible.

However that is definitely not the case here.  Ms. Caprio has worked out a great formula for using Paleo allowed ingredients together with almond flour to produce something that not only looks like but also tastes surprisingly like the real thing.  She also has a pizza crust recipe that I haven't tried yet but is next on my list.  If it's anywhere as good as the pasta it's going to completely change the way I look at cooking Italian from now on. 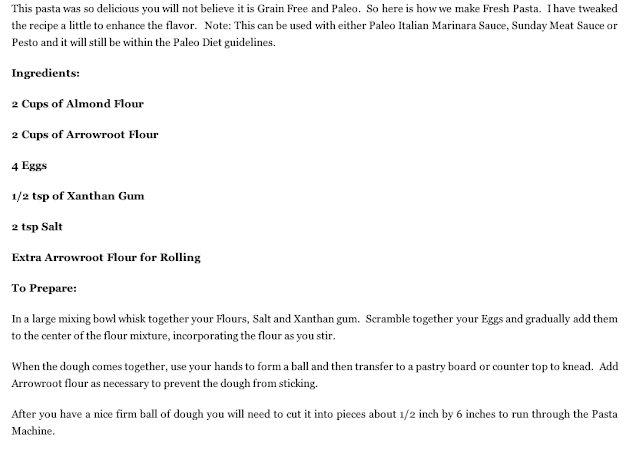 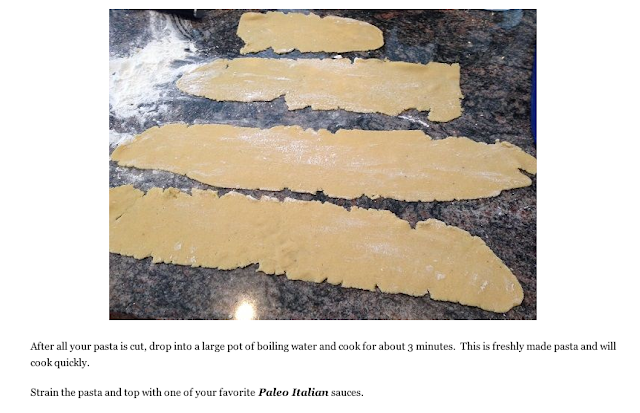 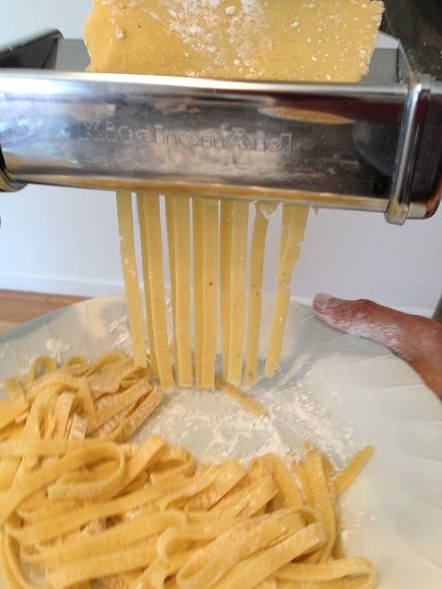 2015 Update :  Unfortunately this book is no longer available, so I am so glad I copied this recipe. It really is great so make sure you try it!


This is now my new favourite pasta to serve with my Italian meat sauce recipe.  Add a green salad and a bottle of wine and you will think you've died and gone to heaven! 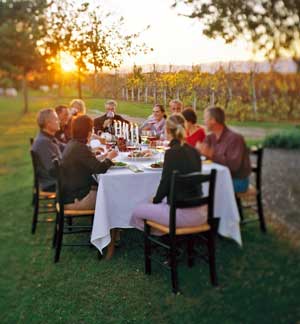 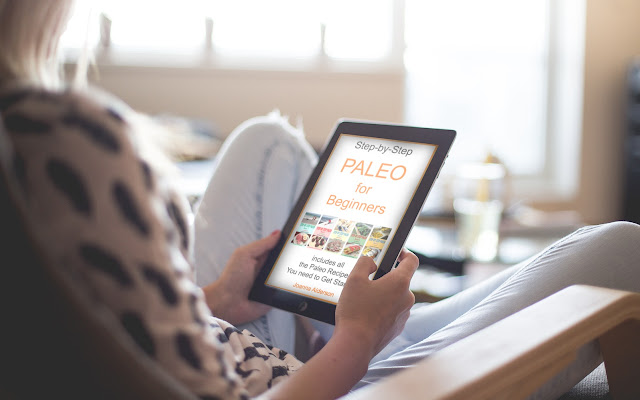 What is Paleo?
Paleo eating is eating Healthy Whole Foods.

You can eat Paleo in many different way such as
Sugar & Gluten-Free, Primal, LCHF or Ketogenic,
and you can add Fasting to any plan to get even more benefits.

This is new information, and I cover all this as well.
When you finish my course
you'll know exactly which plan is right for you,
and you'll have all the information and recipes you need
right at your fingertips. 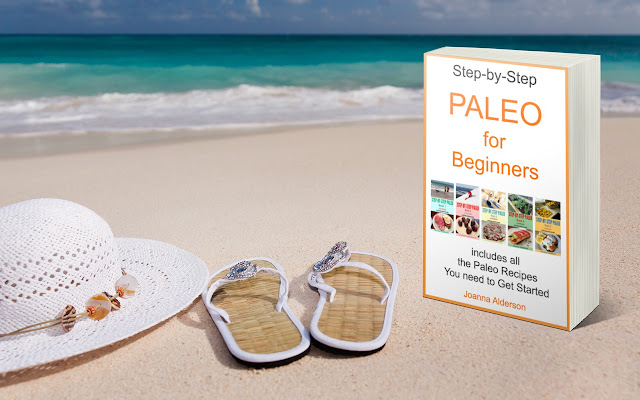 
If you want to try the first two weeks FREE, just check out the preview here.