I wrote about Chocoperfection when I first started this blog as a great chocolate alternative for a low carb diet.  Since then I've been eating it several times a week and I love it just as much today as I did back then. 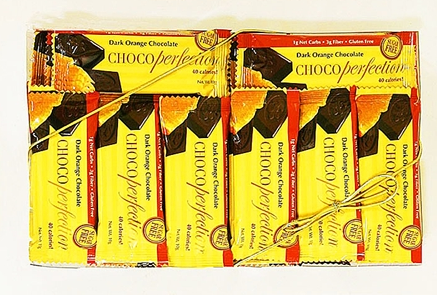 Probably even more now because they just launched a new version - dark chocolate with orange - which is my absolute favourite. I was lucky enough to receive a box of these from the founder, Mary Jo Kringas, and I soon ordered several more.  They are that good!

Since then I've done even more research on them, and nothing that I've found out has caused me to change my mind about the suitability of this product for a low carb and Paleo diet.

I was interested to read that Mary Jo uses the same sweetener that is used in Suzanne Somer's Somersweet.  Suzanne started out promoting her diet but has since made a name for herself as a health researcher.  She is also very adamantly opposed to chemical pollutants of all kinds, so I'm pretty confident that anything that she recommends and certainly anything she would personally sell would have to meet pretty high standards.

Both the sweeteners used in Chocoperfection - oliofructose and erithrytol - rank zero on the glycemic index which makes them perfect for low carbers. Also, oliofructose has been named as one of the healthiest foods on the planet because of it's prebiotic properties.  It cleans the colon and strengthens the immune system.

The other major benefit of Chocoperfection is all the fibre it contains.  Every nutritionist these days is telling you to eat more fibre, and if you are going to take a supplement, why not take it in the form of a delicious chocolate bar?

Mary Jo says she eats 3 or 4 of these bars every day with no side effects.  Some people - unfortunately I'm among them - cannot eat that much without stomach bloating.  But having a bar every day or two works for me, and certainly allows me to indulge my chocolate cravings without any added sugar.

Chocoperfection might not be a "real" food in the sense that it grown on the ground or has a face, but then neither is protein powder - which doesn't stop major Paleo writers from recommending it.  It seems to me that as long as you are eating a healthy Paleo diet most of the time, a Chocoperfection indulgence once in a while is probably as healthy a treat as you are likely to find - and definitely delicious! 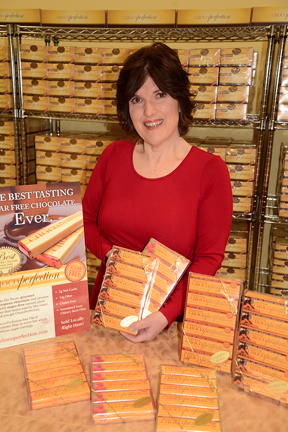 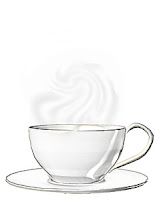